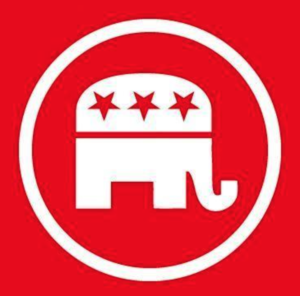 It’s hard to count the number of people who have asked me whether the Republican Party can survive this election. And while I have been tempted at times to draw comparisons to the Whigs, today’s parties are highly institutionalized and decentralized. In many places the Republican brand is strong, and it’s hard to see the party being swept away even in the event of a catastrophic outcome at the top of the ticket. At the same time, forces have been tearing apart the national party from the inside. The Trump nomination is a symptom of these divisions, which for years have put Republicans at a deep disadvantage in national elections and made it impossible for them to govern. We’re well past the point where party leaders can address their problems by issuing a report saying things have to change. But like any problem that took years to develop and was compounded by bad choices, there is no easy fix. Yes, there is a way forward, but it’s going to take courage and leadership. It’s going to mean going into the wilderness to regroup, which is what Republicans should have done eight years ago. The party is now living with the consequences of the choice not to do that, and things really will get worse if they don’t get it right this time.

Over the next several days in five separate posts, I will suggest a politically difficult but plausible way forward. Look for the first one later today.