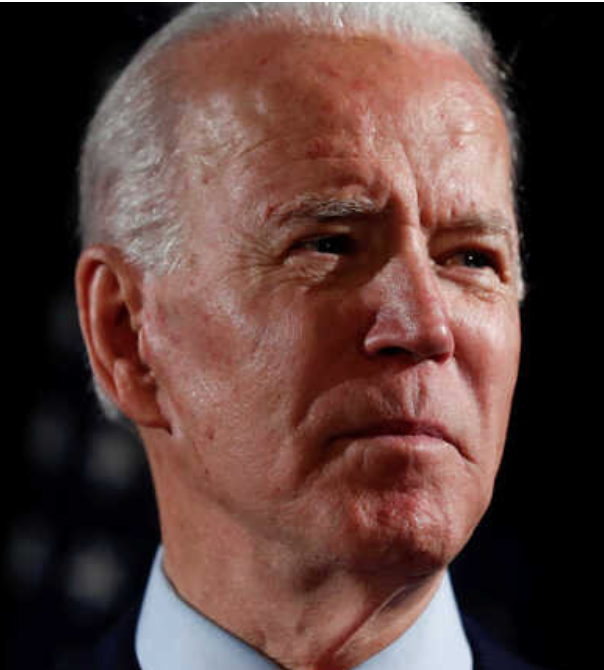 Democrats pulled off the first nominating convention of the Covid-19 era with a surprisingly compelling prime time presentation that probably won’t change many votes but managed to achieve a range of strategic and tactical objectives. When it became apparent late last spring that there would be no safe way to assemble tens of thousands of […]

Six weeks ago, I offered a comprehensive assessment of the 2020 election. In that piece, I looked at the fundamentals of the 2020 campaign and concluded that the forces responsible for the 2018 blue wave were still present and were being accelerated by Donald Trump’s response to the pandemic and protests against structural racism. Today and […]

As summer approaches, Joe Biden is in the best position of any challenger to an incumbent president since scientific polling began some 90 years ago. He hasn’t trailed in a single large-sample live interview poll during the past 17 months — something that’s never happened before — during which time he has maintained an average lead […]

How to Approach Extraction

In my last post, I addressed the dangers we face if Donald Trump, his supporters and the Republican Party refuse to accept a loss at the polls this November, and promised some thoughts on how we can protect against it. It will not be an easy task to preserve the legitimacy of the political system […]