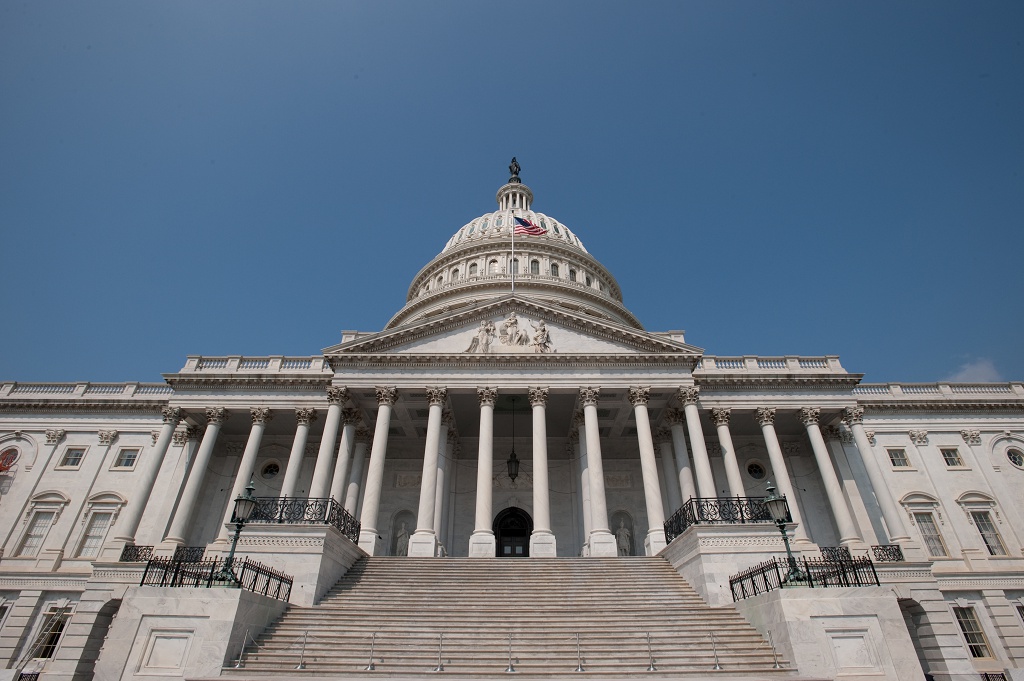 We now have confirmation that Donald Trump may not accept the outcome of the election. When given the opportunity to say what should be automatic for any presidential contender, that he will of course concede the election if he loses, Trump instead told America to stay tuned. And so the Republican nominee for president effectively disqualified himself in front of the nation at the third and mercifully final debate of this election year. Often contentious, at times surprisingly substantive, tonight’s bout featured a preternaturally composed Hillary Clinton alternately offering a vision for her administration and goading her opponent into fits of rage. If Donald Trump were

For the final weeks of the campaign, we’re adding a feature courtesy of our graphics designer Sharon Machlis. It’s the “tilegram” electoral map displayed on the left, portraying the state of the Electoral College based on aggregate state polling. I will update the map regularly and display it in the right sidebar, where you can click on the figure to see a full-page version. Expect polling to increase in volume as the election nears, and as we approach Election Day we should be able to project the likely outcome with increasing certainty. The tiles reflect the number of electoral votes awarded to each

I’d like to take a break from the ongoing Trump implosion and refocus for a minute on the fundamental forces shaping this election. Although the closing arguments of the campaign will be dominated by questions of basic human decency, we should remember that the primary political driver since early last year has been a cry for change. Dissatisfaction and disgust with politics as usual fueled the unexpected rise of Donald Trump and Bernie Sanders, this cycle’s two defining figures. Even if the electorate elevates a consummate insider to the presidency, the desire to shake up the political process will assert itself strongly after her inauguration.

Breaking Up Is Hard To Do

Reporters this week discovered a full-fledged Republican civil war. They are several years late. It should surprise precisely no one that Donald Trump is directing his rage at Paul Ryan for instructing members of the House Republican caucus to oppose the nominee if it will help them hold their seats. The self-described unshackled Donald Trump now taking aim at party leaders is the same candidate who rose to prominence by giving voice to Republican voter anger at party elites, which for years had been expressed in Congress by the rump “Freedom Caucus” that checkmated Ryan and his predecessor John Boehner. What we see now is an emotionally unstable candidate escalating his rhetoric against those

If you want to convince voters you are not a sexual predator, there are better ways than spending ninety nationally televised minutes stalking your female opponent around a debate stage. Donald Trump’s body language during Sunday night’s tense, ugly exchange with Hillary Clinton reinforced the disturbing dialogue contained in the Access Hollywood tape leaked last Friday, and, along with attempts to dismiss his references to sexual assault as simple locker room talk, did nothing to reverse the rapid collapse of his support that started over the weekend. By Monday morning, professional athletes who make their offices in locker rooms had taken to Twitter to denounce

Can the Republican Party Ask Itself to Step Down?

By now you’ve seen the video that’s sending shockwaves through the Trump campaign and the Republican Party. To hear Donald Trump express his entitled belief that his celebrity status permits him to assault women at will shouldn’t be surprising by now. This is who he is. But that doesn’t make it any less nauseating to watch. In the immediate aftermath of the tape’s release we witnessed a familiar cycle of condemnation from Republicans trying to walk an impossibly fine line between distancing themselves from the candidate’s words and behavior without distancing themselves from the candidate. These are the same Republicans who have drawn the meaningless