Join Wolves and Sheep author Matt Kerbel for a live lunchtime discussion of the state of our politics on Thursday January 6 at Noon Eastern Time. This is a critical moment for democracy, and we’re going to talk about it. Enjoy an outside-the-Beltway perspective on the Biden administration, the state of the Republican Party, prospects for the sustained viability of the republic, and other light topics. Free to Wolves and Sheep Extra members. You can register here. 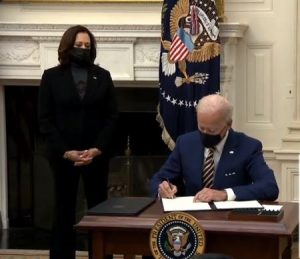 Unified Republican opposition failed to stop the massive Covid relief bill and will not generate the political benefits of similar past efforts.

And why I un-followed Dwight Eisenhower on social media. 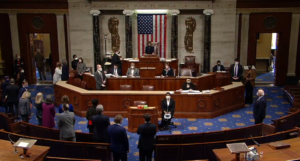 Roughly one-third of the country wants to stop the clock on the twenty-first century at all costs. That’s what this impeachment trial was about. 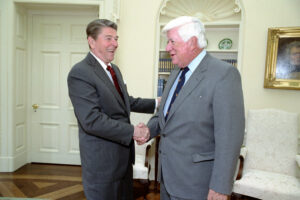 Biden is defining the terms of unity in Washington. That’s different — and significant. 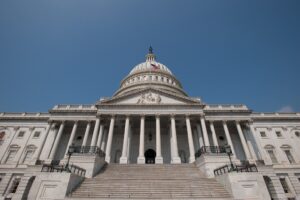 This is a dark moment. This is a time of celebration.  Our country suffers under the acute weight of a deadly plague made unnecessarily lethal and divisive by profound ineptitude, laziness and vengefulness. Tomorrow we will replace incompetence and sloth with energy and skill. We bear the burden of an economy torn apart by a coldhearted ignorance and malice toward those in need. Tomorrow we will elevate the value of expertise and rediscover empathy. We face an existential climate crisis ignored for greed and exacerbated by magical thinking. Tomorrow we will reclaim the importance of science and reason. For

A little history on how we arrived at the brink of a violent overthrow of a duly elected government.  At the start of what would come to be known as the Reagan era, Republicans had an electoral majority that developed out of a long stretch of economic stagnation and white pushback to the civil rights gains of the 1960s. Between 1968 and 1988, Republicans won five of six presidential elections, four by landslide margins, as majorities soured on the policies of the Great Society and white Southerners realigned as Republicans. The Republican base splintered after reading George H. W. Bush’s